Back
Responsibility for the Cladding Crisis 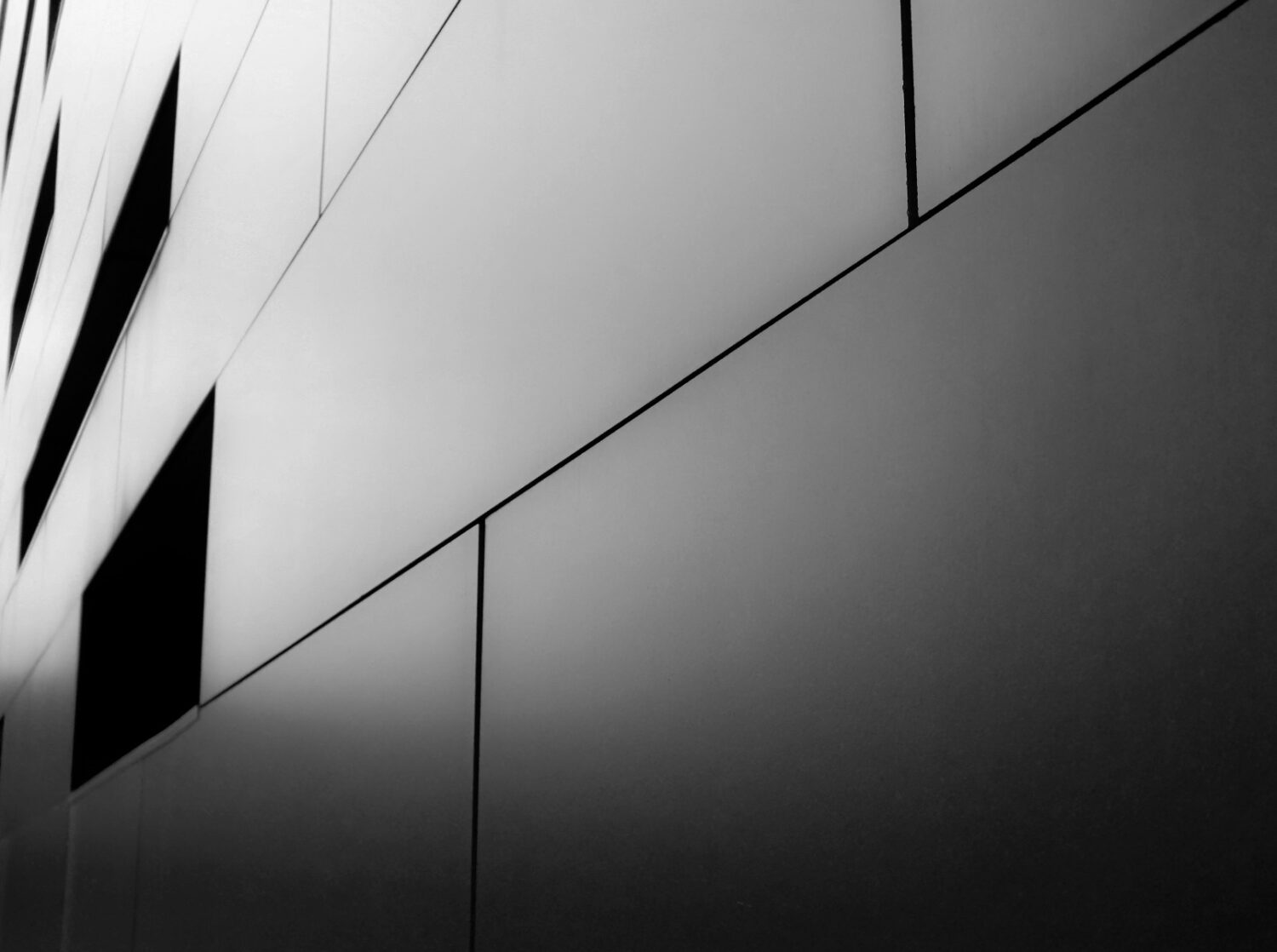 The knock-on effect of the cladding crisis could have a drastic impact on Britain’s entire housing market. In the aftermath of the Grenfell Tower tragedy, thousands of residential buildings were deemed as high-risk properties from a fire-safety perspective. The disruption to house sales in the context of cladding issues can cause a chain reaction to the detriment of the entire housing market.

One in six properties, housing up to 11 million people, could be affected by the scandal, according to analysis released by the New Build Database. Sir Kier Starmer’s spotlight on this issue, in conjunction with Inside Housing “End Our Cladding Scandal” campaign, is welcome. Notwithstanding the other recent crises this country has had to face – 4 years after the tragedy, something has to be done.

Some flats are now deemed “unmortgageable” and lenders have realised that mortgages they have extended (on properties that were signed off as satisfying building regulations) are now secured against properties that violate safety standards. The sweeping challenge facing leaseholders and lenders is creating an issue for many transactions, especially where a chain is involved. Additionally, it is affecting first-time buyers who are often looking to purchase second-hand apartments as their first property.

The specific challenges of this ongoing issue point to broader questions in the residential building development market. Long after buildings have been completed, and especially if they have changed hands several times, who is responsible for the necessary repairs and updates – the government, the developer, the apartment owners, freeholders, insurers – or should it be the product manufacturers who the Grenfell enquiry revealed could be guilty of malpractice? Will the cost eventually be borne by the mortgage industry, as owners default on loans where they can’t afford the spiralling costs of remedial works and insurance.

The government has set aside a total of £1.6 billion to fund remediation work but MPs estimate the overall cost will be closer to £15 billion and many blocks are not eligible for this aid. Developers will argue that the buildings passed building regulation standards at the time of being built, and some buildings will have been bought and sold several times, making it even more unclear who holds responsibility. Leaseholders who purchased properties are often not in the position to pay the cost of crucial updates and will have bought the property in good faith. There are calls for the government to guarantee that leaseholders will not be forced to foot the bill.

The questions to which the cladding crisis has given rise serve as a good reminder to developers building residential properties going forward. Regulations and building methods will continue to advance and change in the future. Developers should aspire to the very highest in sustainability and safety standards in new developments, not just the legal minimums, both out of their obligations to their stakeholders and to futureproof the assets they build.

In the meantime, our sympathies are very much with those renters, owners, and residents stuck in this awful situation.