Back
2020: Sales, Construction, and Transaction Levels 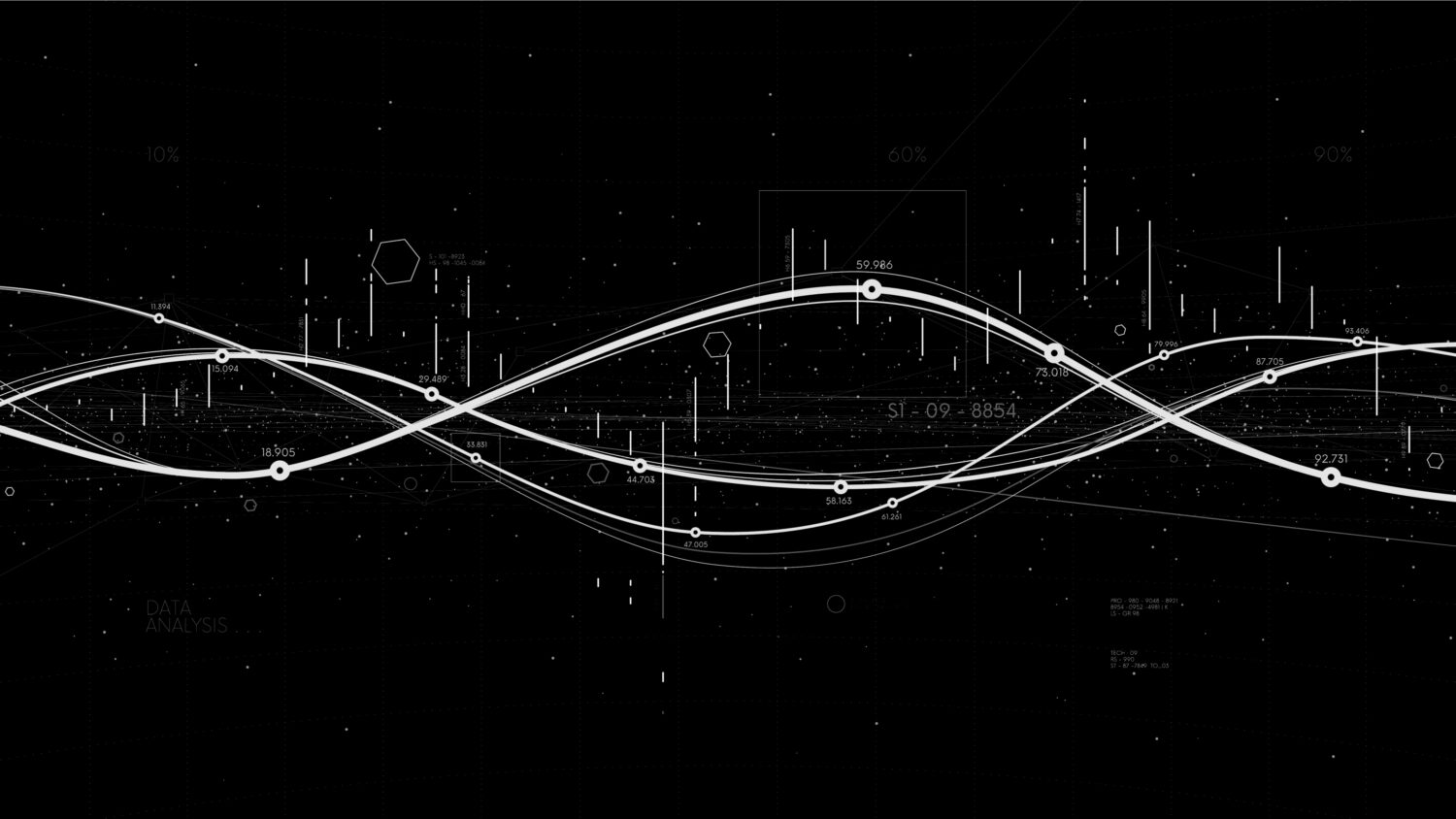 A full picture of the impact of the COVID-19 pandemic is now emerging as year-end figures on sales, construction, and transaction levels are published.

Figures from HMRC published yesterday, show 129,000 residential transactions in December 2020, bucking the seasonal trend and providing some light at the end of a turbulent year. Month on month from November to December, completed house sales increased by 13.1% and were a staggering 31.5% higher than December 2019 – widely believed to be due to the stamp duty holiday, pent-up demand caused by the first lockdown, and buyers accelerating plans to move based on revised requirements. The figures did however mask the overall decline over the year due to the negative impact of the pandemic. The total number of homes sold over 2020 was at 1.04 million, 11.5% down from the 1.18 million in 2019.

Net mortgage borrowing by UK households was £5.7 billion in November 2020, 27% higher than the £4.5 billion in October and substantially above market forecasts of £4.35 billion in fact the highest since August 2007. November borrowing was the highest since March 2016, and significantly higher than the average of £3.9 billion seen in the six months leading up to February 2020. Recent strength in net mortgage borrowing in line with transaction levels has, however, only partially offset weakness earlier in the year: total borrowing in the year to November of £37.6 billion was 15% below the equivalent in 2019 at £44.0 billion (Bank of England).

Overall, the latest available figures for the construction industry for 2020 showed a positive picture. In the wake of the COVID-19 pandemic, many sites temporarily suspended or slow down and re-sequence works due to reduced labour on sites and supply disruption. Debates ensued over whether the construction industry’s 2.7 million employees should be considered “essential”, while regulations continued to shift on the safe operation of sites. In April 2020, there was a record decline of 40.7% in construction output. In an industry contributing some £14 billion to the economy, this was an enormous concern.

However, in a show of remarkable robustness, the latest data shows the construction sector is one of the few elements of the economy that is outperforming its pre-pandemic levels. Construction output in November 2020 recovered above its pre-pandemic level for the first time, at 0.6% (£80 million) above the February 2020 level. The situation has widely stabilised, with construction output in the UK at +1.9% in the month-on-month all-work series in November 2020, the seventh consecutive month of growth since the outbreak of the pandemic – this was broadly due to increases in most new work sectors, the largest contributors of which were infrastructure at 9.6% (£174 million) and private new housing at 4.7% (£138 million) (ONS Output in the UK November 2020).

UK demand for residential property is expected to be robust over the next five years (2020-2024), driven by an increasing number of households, government initiatives, and favourable trends in mortgage affordability. Whilst the impact of COVID-19 has resulted in a decline in transactions and mortgage levels over 2020, there is still a steadfast resilience in the numbers, particularly in new homes construction. Rising unemployment may well temper price growth in 2021 after the Q1 froth dissipates from the rush to beat the stamp duty deadline. Housebuilders are sitting on billions of pounds which they will hopefully use to buy land to ensure future supply remains stable. However, if prolonged lockdowns continue to weaken the economy, the government will be left with no choice but to continue supporting the industry to maintain the momentum hard earnt in 2020.